A LITTLE-known topic to address, is the fact that Michael Jordan was a passionate motorsport enthusiast. In particular, motorbikes.

After signing to the Bulls, Jordan agreed it would be best to pack in the leathers and stick to the sport he loved most; seeing high-speed bike racing as ‘too much of a liability’.

In 2004, he paired with racing team manager Pete Mauher, in an attempt to pull a team together as soon as possible. Their goal was to compete in that year’s Daytona race, successfully pulling together a team in roughly five weeks. Thus, birthing the Michael Jordan Motorsports – which combined the Jumpman logo, a plethora of merchandise and of course, the Motorsport 4s. Jordan had even drafted in Nike’s Mark Smith (who’d previously introduced Nike to the infamous laser-cutting used on numerous packs) to design the bikes and suits, with just a few weeks’ notice.

Initially produced for Friends and Family of the racing team, the Motorsport 4s were draped in a white leather upper, with a dashing of black and blue throughout. This pair was retro’d in 2016, as a tribute to the team. 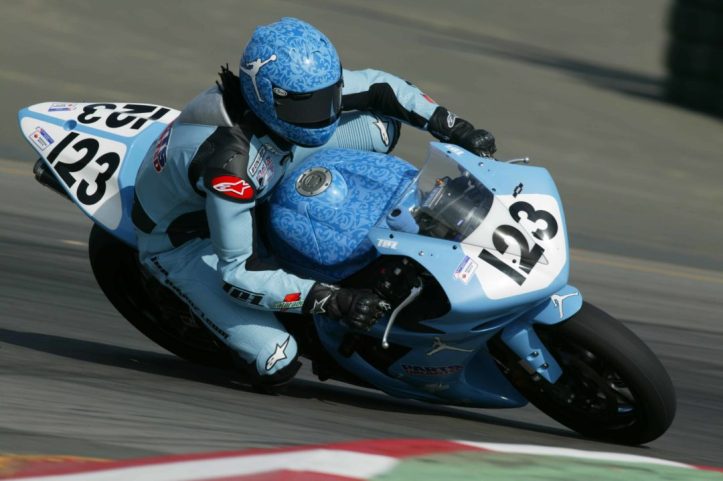 Although the team was formed after Jordan retired from basketball, it’s clear that his love for racing resonates throughout the brand’s silhouettes. The VI for example, is based off of the coveted Porsche 911 – the XIV was an amalgamated cluster of the Ferrari F335 and 550M; even Aston Martin and Bentley got in on the action, inspiring the XVII and XXI models.

Another pair to be introduced to Michael Jordan Motorsport’s trademark colourway, is the Air Jordan 6.